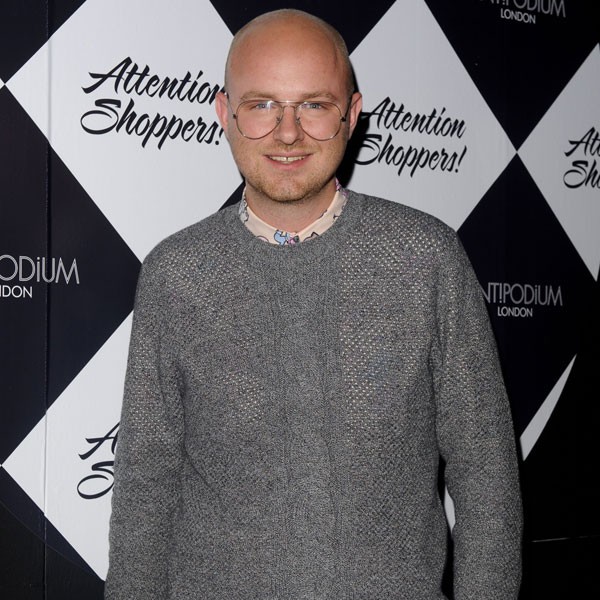 Topshop have added another stellar fashion talent to their already impressive staff roster with the announcement that Antiposium’s creative director, Geoffrey J. Finch can be joining them.

Reporting to ex-fashion editor Kate Phelan, Finch will work alongside head of design Emma Farrow in a brand new part-time role, which permits him to also stay at Antipodium.

Speaking about his new appointment, Finch said: “i’m very honoured to was chosen by Topshop as their new creative design consultant and thrilled that this will likely entail working with the enormously talented Emma Farrow and under the direction of Kate Phelan, one of the vital influential and galvanizing women in fashion.”

An Australian native, Finch is clearly a London convert, adding, “I first came to London after I was 17 and feature remained occupied with the cultural melting pot that it represents; steeped in history, spiked with eccentricity and oozing with character. What’s to not love?”

We couldn’t agree more. And we won’t wait to look what he has to bring to at least one of our favorite high street stores. OM