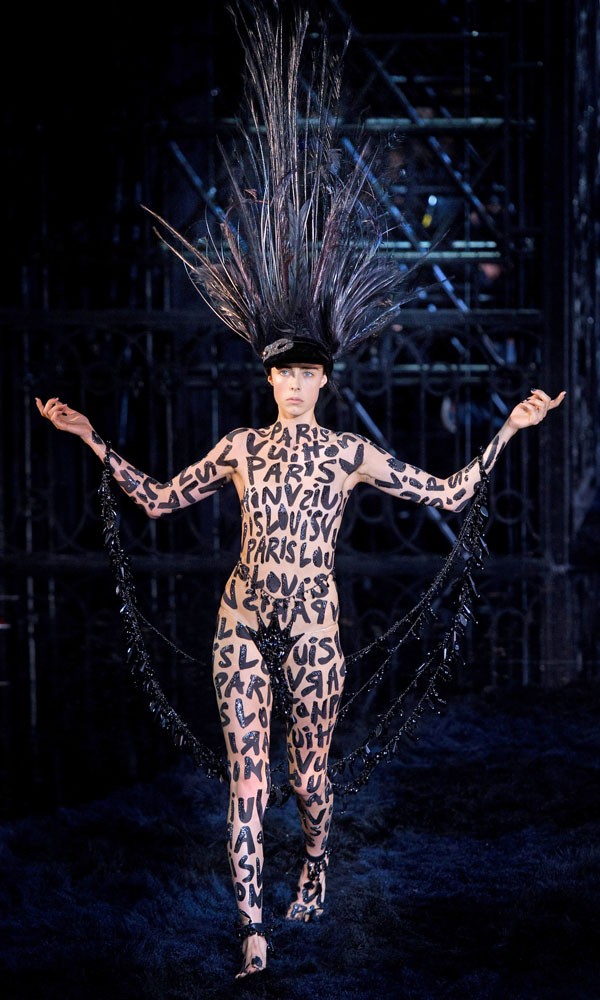 Marc Jacobs WILL leave Louis Vuitton after 16 years at its helm, it was confirmed at Paris Fashion Week this morning.

After per week of robust speculation, LVMH chairman and CEO Bernard Arnault confirmed the rumours after Louis Vuitton’s Spring Summer 2014 show this morning, with the yankee designer moving directly to talk about his eponymous label.

Today’s SS14 show will mark the ultimate hurrah for Jacobs at Vuitton, which included a party of his greatest hits – created entirely in black as an ode to his first ever show for the label.

Jacobs also dedicated the show to your complete women who’ve inspired him and ‘the showgirl in every body of them’.

As he makes a speciality of making his own line a public listing, former Balenciaga creative director Nicolas Ghesquiere remains the fave to switch him at Vuitton.

READ ALL OF THE LATEST FASHION NEWS

As the rage pack bids a tragic farewell to Marc Jacobs at Louis Vuitton, watch this space for stimulating news from both labels… JB