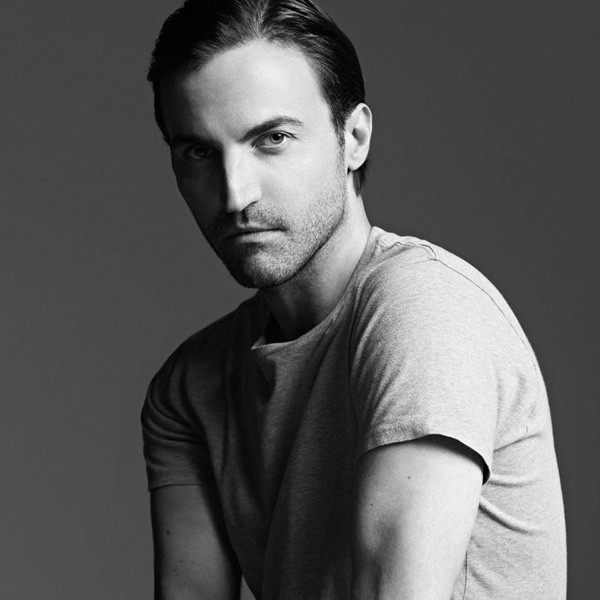 Louis Vuitton has appointed Nicolas Ghesquiere as its new artistic director, after Marc Jacobs called time on his tenure on the French fashion house in October.

Rumours that Nicolas Ghesquiere would absorb the high-profile position has been circulating for several weeks, and now Louis Vuitton has finally confirmed that they’re true.

Announcing the scoop, Louis Vuitton said: ‘The Maison Louis Vuitton is thrilled to welcome Nicolas Ghesquière, one in every of today’s greatest talents. He’ll bring a fashionable creative vision to the House’s women’s collections, building at the values of refinement, savoir faire and extreme quality that are on the heart of the Louis Vuitton Maison since 1854.’

Speaking to about his new appointment, Ghesquiere had this to claim: Louis Vuitton has always incarnated for me the logo of final luxury, innovation and exploration… i’m very honored of the mission that i’m entrusted with, and proud to affix the history of this great maison. We share common values and a vision.

We cannot wait to peer what Ghesquiere has in store for the Louis Vuitton’s womenswear. Roll on February…